Best Places to Visit in Europe

What criteria can be used to describe the beauty of a country, knowing that beauty depends on the opinion of each person? The question is never easy and to find objective criteria is a difficult task. But social networks and specialized websites can be a great help.

In order to create a list of the most beautiful countries in Europe, we have taken into consideration the number of factors such as: the percentage of protected areas in each country, the number of UNESCO heritage sites, tourists received every year, the degree of satisfaction of tourists on platforms such as TripAdvisor and openness of the local population in receiving and welcoming foreign visitors. The following are the most beautiful countries in Europe. 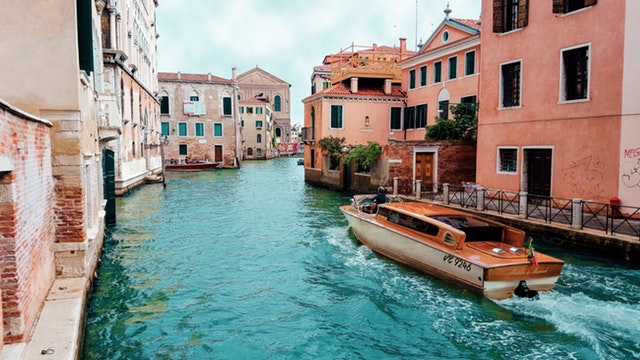 Italy is a country with a massive variety of landscapes that can go from its huge mountains in the north to its beautiful beaches in the south or to the volcanic landscapes like Vesuvius or Etna; the rolling and melancholy of the fantastic landscapes of Tuscany.

Italy was the foundation of the Roman Empire and the Renaissance, and for that very reason the number of historical attractions is really considerable. There are hundreds of small villages or large cities to visit that are full of history and monuments, the most notable are Rome, Venice, Milan, Bologna, Pisa and Florence.

Spain is an unusual case. There are numerous countries within Spain and we don’t speak only about the autonomous provinces like Galicia, Catalonia or the Basque Country.

If you visit this country, you get to know the mountainous landscape of Asturias or the beaches of Andalusia, not to mention its islands, such as the Balearic Islands, the Canary Islands or even the special case of the Cíes Islands. Those cities such as Barcelona, ​​Madrid, Seville, Toledo, Santiago de Compostela or Salamanca add more options to tourists, given the number of monuments and points of interest they have.

Portugal is possibly the most recent jewel in Europe which discovered by tourists. It was formerly a country known for the beaches of the Algarve and visited by tourists in search of the sun, but today the set is different. Foreign tourists have begun to discover other regions, such as the Alentejo, the Azores, Douro, Gerês and Minho. They also discovered the beautiful historical little villages of Portugal and the charming shale villages. 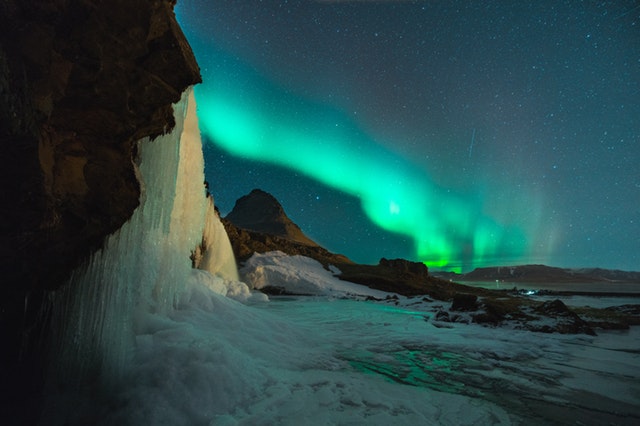 Iceland is just a lost island in the North Atlantic. The international tourists have discovered a mythical and legendary country, filled with glaciers, volcanoes and waterfalls.

In addition to see the glaciers and volcanoes, you can see the aurora borealis or you can dive into the sea and see the place where the tectonic plates cause America to slowly moving away from Europe. The people of Iceland are famed for knowing how to welcome visitors. The nightlife of their main city and the capital of the country is, Reykjavik.

The most striking in Switzerland are its mountains, the Alps and always spring green or snowy in the winter. Historical cities like Bern, Montreux and Zurich offer tourists more to visit than just lakes and mountains.

You can find small villages settled in the valleys of the mountains and on the edge of the many lakes that exist in Switzerland. A places worthy of a postcard that lead you to rethink what is the quality of life. Located in the heart of Europe, Switzerland is a few hours away from other fantastic sights, serving as a starting point to visit the rest of the continent.

The homeland of the fjords and Cod. Norway is well-known from the rest of Scandinavia by its green beauty and breathtaking scenery. The fjords will certainly be Norway’s major tourist attraction but they’re far from being the only one. There cities and towns like the capital Oslo, Lofoten and Stavanger are fascinating more and more tourists.

If one of your greatest desires is to contemplate a fantastic phenomenon, Norway is one of the best places in the world to observe the Aurora Borealis. 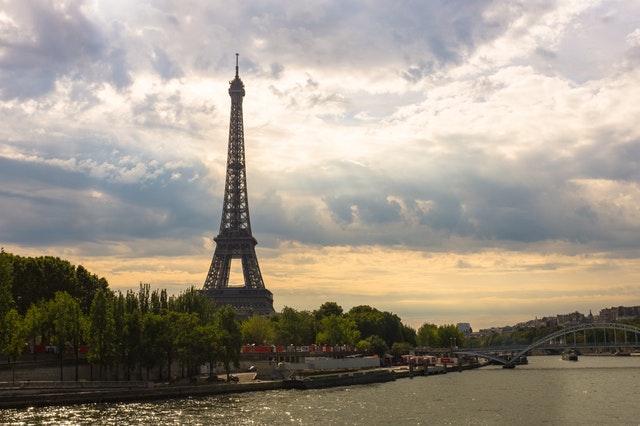 France is a predictable country. Once considered as one of the most romantic destinations in the world, France has ended to limit itself to visiting Paris. This wonderful country has plenty to offer and many medieval towns to visit.

Medieval villages like Annecy, Colmar or Eguisheim are the pleasures of any tourist. The cities like Avignon or Bordeaux win the most undecided.

If you’re an American looking to use AirBNB in different EU countries, keep in mind due to recent policies you may need to work on your credit score to stay at certain locations.